Showing posts from April, 2014
Show all

Four months and so much has happened... 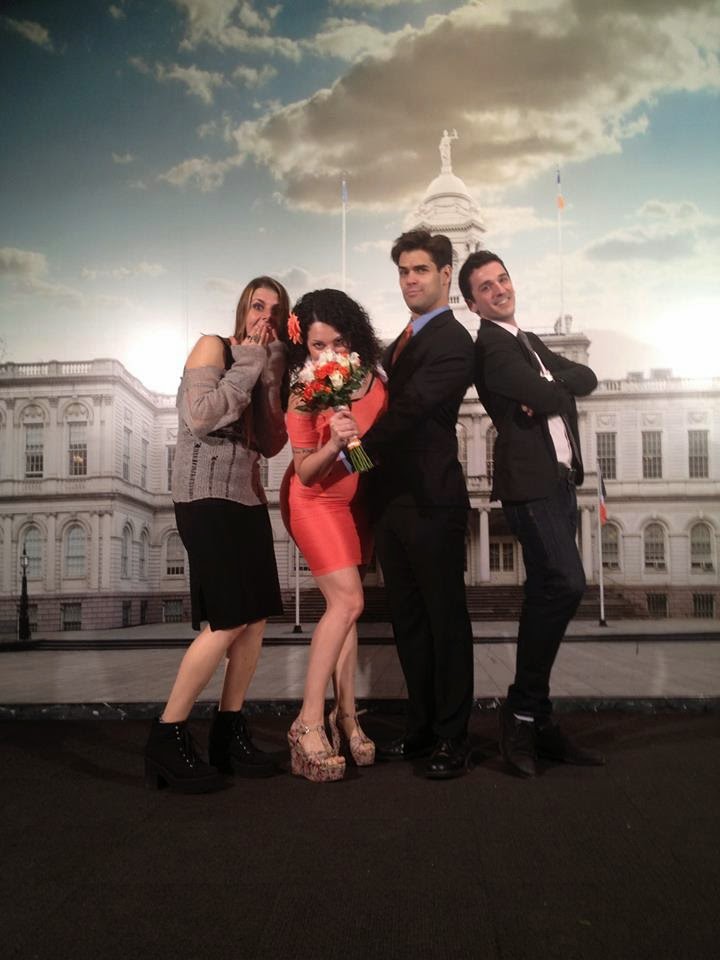 ...Stephen Colbert was announced as the replacement for David Letterman and I was asked to write a small blog for it by Metro UK. Check it out here.

Plus, I never thought I'd find Prince Charming (a tall order), but on March 20th, I became Mrs Pelgrift. I moved to the Upper East Side with my husband, yet, I have no plans to get a nose job. Boom.

Been watching a ton of television series (it's a dirty job, but someone's gotta...etc etc yawn). I discovered that I loved True Detective, Veep, but rather despised Mad Men. Here are a few reasons why. Truth is, I have even more reasons why Mad Men is a pile of poo, but that requires energy I do not have.

I went to see Carcass with Charming at Best Buy Theater at the beginning of April - he wondered what all the surgical instruments were doing in the background pic. Erm.

Then, we saw 1349 / Behemoth at Irving Plaza a couple of weeks ago, he and my ex got on like a house on...yawn and we all had a good night at the show. Charming re…
Post a Comment
Read more
More posts