Showing posts from August, 2014
Show all

If this is you, you need to combine the two until they carry the same message... 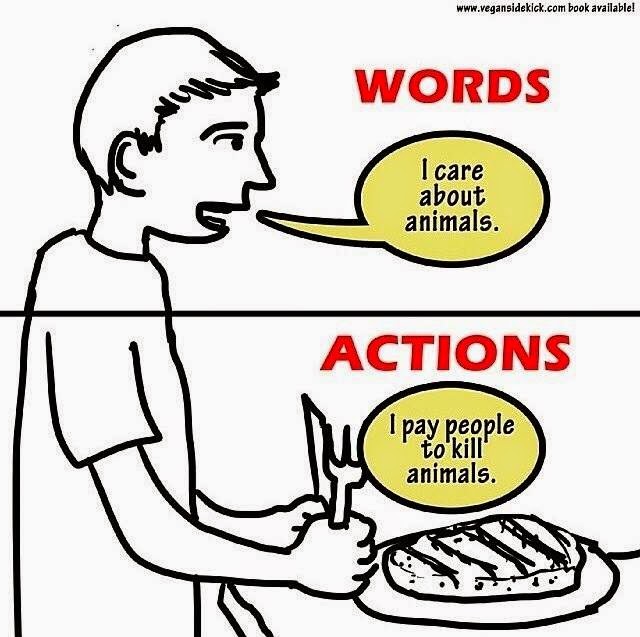 Why some of us just do not miss Game Of Thrones...

The main ladies in Game of Thrones and whatever in black. It's been two months since the Game Of Thrones season four finale and  while millions of hardcore GOT fans are obsessively focused on the season five, there are many of us who couldn't give a pile as to whether this majestic concoction of barbarism returns on our TV screens. Here, on behalf of this small selection of 'no fuck givers', we present you FIVE reasons why some of us just do not miss this show: 1. Beards and snow We cannot get excited about watching large numbers of big bearded people regularly screaming at each other in the snow while anthemic soundtracks play in the background. They are constantly pissed off with each other and either end up getting into physical fights or walking in the direction of a mountain in order to join others who, ultimately, do not appear happy to see them when they arrive either. What next, then? Perhaps another fight, a beheading or a rape to diversify the m
Post a Comment
Read more

One of the most interesting concepts in the history of television, Orange Is The New Black has been nominated for 12 Emmys and the millions of hardcore viewers who cannot stand the fact that season two has come to an end are scavenging around the net for details on season three. As a sideline, while I was walking through the foreign wilderness that is Red Hook (Brooklyn) last week, I bumped into the guy that plays Joe Caputo. He looked way more like the Joe Caputo that plays bass in the cover band, than the stiff who is in charge of Lichtfield. Yeah, he looked hot. Odd, eh? The day after I bumped into Ricky Gervais in Central Park (we were both jogging) so, go figure. Perhaps, soon, I'll bump into Louis CK or Reeve Carney, eh? Anyway, back to Orange Is The New Black. Metro UK asked me to utilise the knowledge I garnered by watching both seasons within the last four weeks, mix it with a dash of intuitive insight and come up with a prediction of what might be in season three...an
Post a Comment
Read more

For you owners of spiders, reptiles 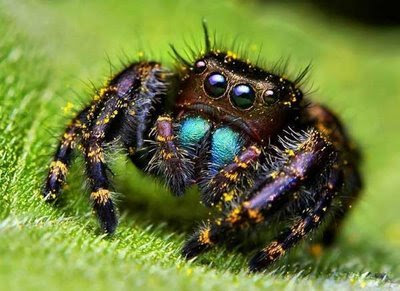 Recognise this? In memory of my dearest Terence, here is another feature I wrote for Metro.co.uk about extreme pets: Tarantulas, snakes, rodents and the likes - what it's like to keep them Awwwwwww Cute, aren't they? Mrs Pee Pee
Post a Comment
Read more

Anyone into Mad Men?

Thought so. Neither am I. And that's why I agreed to write this for Metro.co.uk: Why some of us won't miss Mad Men Mad Men - all style, no substance... Can you believe, this is the feature with the highest readership of the pieces I have written for them so far? Odd. Anyway, personally, I'm more excited about this show: Silicon Valley   - funnier than The Big Bang Theory. No shit. Silicon Valley - geeks and more geeks... Next...Orange Is The New Black - season three. Mrs Pee Pee
Post a Comment
Read more
More posts