Showing posts from October, 2016
Show all

Can meeting your childhood heroes spoil your memories? 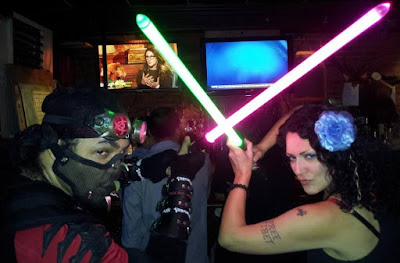 Following that, THIS was the scene that made me simultaneously laugh and cry:- Han and Chewie jump out onto the Millennium Falcon. Again.

And this is the scene that made my eyes water like the fountain in front of New York City's Opera House:- the moment Princess Leia walked out of her ship and was hugged by Chewie.


Oddly enough, I did not sob when (spoiler alert) Han Solo was killed. Because: Adam Driver. The plain guy in 'Girls' was cast as Princess Leia and Han Solo's son?! I did not buy that shit at all. But I digress.

The Force Awakens meant so much more to me than I expected it to. Especially after the Shit Trilogy that began with The Phantom Menace. Here is a short clip that'll illustrate how I really felt about that movie:


At the time of its release, however, I was left with a feeling of general malaise. I put it down to it being 1999. I was an adult and I assumed my feelings about Star Wars had changed since 1977, 1981 or 1983. I was now a woman soon appr…
Post a Comment
Read more

I met Oprah - who wants to touch me? 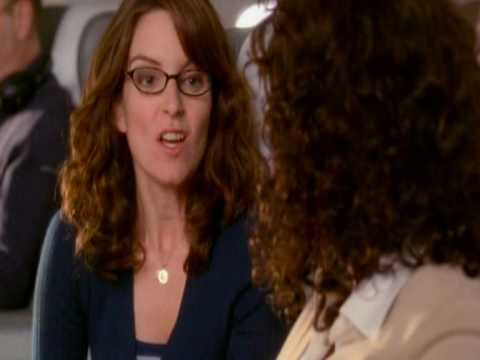 30 Rock's fictional character, Liz Lemon asks that very question to her office colleagues when she returns to NYC in episode two of Season Three, 'Believe In The Stars' (she'd met Oprah on a plane while travelling the previous week).

Today, I feel the same way. Why? Because five minutes after I got to the Hospitality area of the New York Film Festival following the first screening of Ava DuVernay's heart-stopping documentary, '13th', Oprah Winfrey walked into the room. "Hello everybody!" Gracing the four walls of the Alice Tully Hall's Green Room with her spunky presence,  Oprah addressed the whole room. Everyone inside it instantly felt grateful for something they couldn't quite pinpoint. Her friends said hello back, while the rest of us did our best to act like staring at wallpaper held the secret to the meaning of life. "Good god, Lemon" I can just hear an invisible Jack Donaghy reverberate into my skull chamber. "What ha…
Post a Comment
Read more
More posts