Showing posts from February, 2017
Show all

UFO abductions could be a thing of the future! 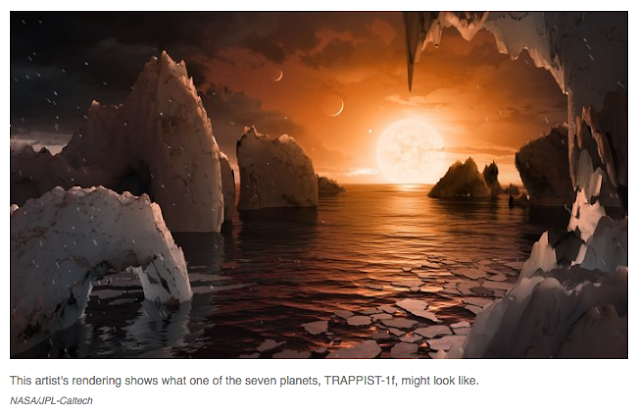 Since NASA announced earlier today that a small, faint start relatively close by is home to seven Earth-like planets, there's no need to fret over the future of Donald Trump. We now have a place to catapult him onto. Wait too pretty for Trump, right? More details HERE . I'm excited! Mrs PP
Post a Comment
Read more 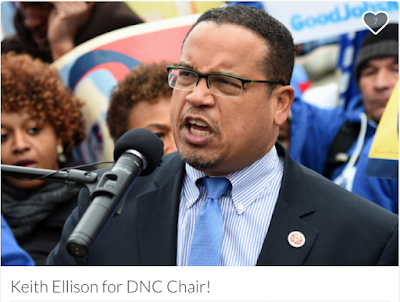 Been busy on various fronts - from politics to music, it's been a frantic, but exciting couple of months. Do you want to $upport this guy? Details at the end of this page... #KeithEllison4DNCChair Been producing two videos for a classical music event called The Baldwin Festival. Based on the shockingly inspiring sermon done by the Pope at Madison Square Garden in 2015, the whole composition called 'A Great Light' is a collaboration between composer Martin Sedek and conductor Douglas Sheldon. A truly beautiful masterpiece. I'll upload as soon as I'm given the go-ahead.  Produced a short video teaser for the Avenged Sevenfold's pop-up store in London (with limited resources). Here it is:  After the shocking upset of Trump's win (!), I went back into edit for what I expected to be slight amendments to the beginning of the documentary about the Bernie Sanders' grassroots campaign, 'The In-Team NYC'. I ended up changing more than the intr
Post a Comment
Read more
More posts