Showing posts from July, 2017
Show all

The House Republicans' new investigation into Clinton, Comey & Lynch is the new Benghazi

Anyone who has some experience within the political spectrum and has more than dipped their feet into a political campaign (grassroots or official) will know that not all political candidates' supporters are alike. Trump supporters aren't all 'fat, toothless monsters driving around town in their trucks brandishing confederate flags and shooting their guns'. The stereotype of a Trump supporter - bless! Bernie supporters aren't all 'unemployed lazy social justice warriors indeterminately crashing on their friends' couches and branding someone who isn't aware of the latest politically correct term to describe African Americans a 'white supremacist'.' Bernie Bros aren't all pc pedants Clinton supporters aren't all 'soppily dragging around the corpse of their politically dead candidate who has not been seen doing or saying anything of substance since November 9th'. They may have moved over to the barely awake, thoug
Post a Comment
Read more

The Trump supporter outside the Senate in Washington DC 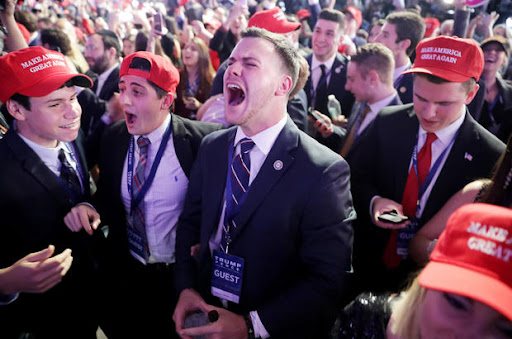 My husband and I travelled to Washington DC for a couple of days to hang out and take part in some of the anti-healthcare bill protests (video here: https://www.facebook.com/patrizia.pelgrift3/videos/vb.637842834/10155668718532835/?type=3&theater) On Wednesday afternoon, we stood by the media area off the stairs of the Senate when (by chance) Senator Bernie Sanders walked out and stopped to answer a few questions (video here: https://www.facebook.com/patrizia.pelgrift3/videos/vb.637842834/10155672269307835/?type=3&theater). Proud to be a selfish dick head? This man from Ohio standing close to us appeared to be excited to see Bernie and at first, I thought he might have been a supporter. After a chat with him, I realized that he could not be further on the political Richter scale: he had voted for Trump and was still a proud supporter of 45. He seemed to be in his late 50s / early 60s, classy - a small business owner (20 employees) who lived in Ohio. After a long conve
Post a Comment
Read more 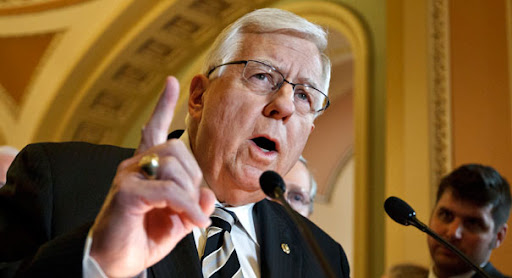 The last thing I noticed before I went to bed last night was that Senator Enzi refused to respond to Senator Warren's questions about the 'skinny repeal' of the healthcare bill. Rude. Senator Enzi (R - Wyo) - TWAT Instead, he went on to talk a ton of bullshit just to run off the clock. Then, Minority Leader, Chuck Schumer asked for some extra time (10 mins) to respond. He was awarded five minutes by the Republican Whip. I fell asleep thinking the Republicans were a bunch of incorrigible dick heads.  Lisa Murkowski (R- Alaska) -  (202) 224-6665 I had a bizarre dream, though. I visited the House of Representatives in Washington DC (something I did not find time to do while my husband and I actually were in Washington DC cos we focused on the Senate side of things attending various protests etc). It was late, around midnight and Paul Ryan was the only one left in there. He agreed to show me around (LOL) and he was very personable, eloquent and charming even.
Post a Comment
Read more

- July 19, 2017
Trump launched an investigation into 'voter fraud' as soon as he could start wreaking havoc when in the White House. Since he believes that over 5,000 illegal immigrants cast their votes for Hillary Clinton in November, he requested that all states hand over their voters' details. However, more than 45 states refused to do it (as they probably realized that this could well be part of an intimidation tactic set up by the current administration that is very keen to ensure this 'president' gets re-elected in 2020). Trump is currently appearing on television stating that the states that have refused to hand over the millions of voters' personal details are hiding something. Yeah, they're trying to hide the voters' personal information from a 'president' and his administration that already made public the personal information of those private citizens who complained about his request. Or, as the Washington Post put it, WHITE HOUSE RELEASES
Post a Comment
Read more 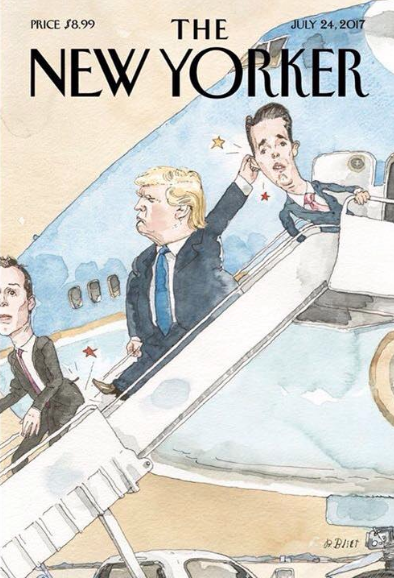 Here's why this Russiagate story has started to smelly fishy. I have included links at the bottom of this page for those of you who would like to double check where I extrapolated some of the information. I have also included a link to the New York Times piece that chronicles the verbatim email exchange between Don Jr and promoter Rob Goldstone. I don't profess to know everything about this case and I am not working on the independent investigation, but I have read several articles from disparate and reliable sources, and I watch a vast array of tv channels (including Fox News). The more I hear about the details linked to this Don Jr email story, the more it is all starting to smell like a walk across Soho on a hot summer day. "Veselnitskaya said that nobody in the Russian government was involved with setting up the Trump meeting and she did not seek approval from Russian officials. She said she did not even know any significant figures in Russia." So, nob
Post a Comment
Read more

Russiagate - is that still a thing? 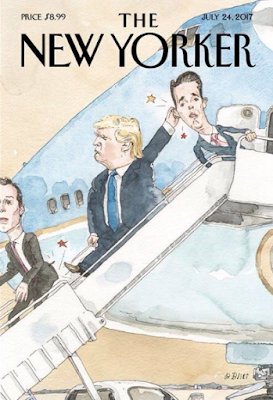 Jared, Donald, Donald Jr - LOL I am not a fan of President Trump. In fact, if I may be completely honest about this, he annoys the shit out of me whenever he is on television. Especially if he is speaking. I am not a fan of anything that comes out of his mouth. At the worst of times he emits either rude or inflammatory remarks. At the best of times, he sounds phony as fuck. Then, there's his sentence structure and the extremely limited vocabulary. He is the only person I know who overuses the adjective 'tremendous'. He is the complete opposite of inspirational. I really do not like anything about him that I see on television. However! I want to make sure that all this media frenzy about he and his campaign, current administration staff and so forth had or have nothing to do with Russia. That's all the media can talk about. Did they collude with the Russians? I don’t know. Nobody really knows for sure at this point. Even independent prosecutor, Mueller is s
Post a Comment
Read more
More posts