Showing posts from August, 2017
Show all

Dear Holly...until your next birth 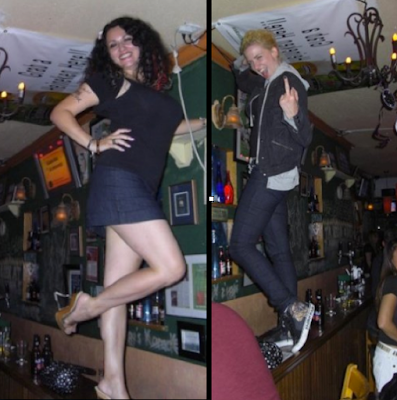 I'd love to beam myself back to 2008 (specifically at the Inferno Festival) to warn myself of something. The glamourous, witty and friendly American girl who approached me in the VIP room of Rockefeller in Oslo and told me I looked fabulous, would become one of my dearest friends once I moved to New York the following year. I would also like to warn myself that she would be dead nine years later. Not that it would have changed the course of our friendship, but perhaps, I could have acted earlier to help her choose a different path. Holly and I challenged each other to do anything for a laugh. Here we are in a bar on the Upper East Side... I am unsure as to whether I would have stopped drinking myself before I did (2013) in order to lead by example. I was 14 years older than Holly after all. I wonder whether my choice to abstain from drinking would have inspired her in some way. Knowing Holly, however, I seriously doubt it. She would have done her own thing. She had such a ple
Post a Comment
Read more

President Trump has never had a urinary tract infection 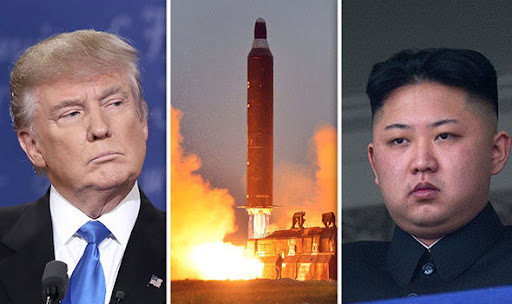 United States' 'great leader', Donald Trump responded to North Korea's plan to use their new missiles on the US's mainland by threatening North Korea with 'fire and fury, like the world has never seen before.' What? Has he (n)ever had a urinary tract infection? TWATS North Korea's great leader, Kim Jong-Un responded by threatening to bomb...GUAM?! Really? They don't even vote in the generals! The theatrical exchange between these two men betrays a non-figurative  dick-waving contest . It's just not going to happen. Relax, people. Mrs PP
Post a Comment
Read more

Why I am confused about our Governor, Andrew Cuomo

Last week, I read about the Board of Elections' intentions to release NY voters' details to President Trump's voter fraud commission. This is the group set up by Trump to investigate those 3000+ illegal immigrants who voted for Hillary Clinton. How uncanny that this number matches the number of extra voters she got in the general elections. Governor Cuomo produced a press release about it stating that it was 'out of my hands'. But wait. He appoints the Head of the BOE (Peter Kosinski, a Republican). Can't Gov Cuomo make a phone call to let this person know that might just not be a good idea? I called Gov. Cuomo's office and voiced my concerns. I am worried about mass voter purges and I don't trust this administration to do things for the greater good. I trust they will do whatever it takes to keep authoritarian President Trump in power. Including performing voter purges in secret. Perhaps it's just me being cautious, but shouldn't we al
Post a Comment
Read more

- August 07, 2017
It's called 'Dear Mr President' and the first episode will be released in October. It's a blend of memories he created during the primaries and since he's been inaugurated. I am not really a fan of his belief system, but he certainly has been entertaining us all for all the most unexpected reasons. I am intrigued by this phenomenon and I wanted to explore it using visuals and conversations with various people, including his supporters (for as hard as it has been to find any here in New York). Cheers. Mrs PP
Post a Comment
Read more
More posts