Showing posts with the label President Trump
Show all 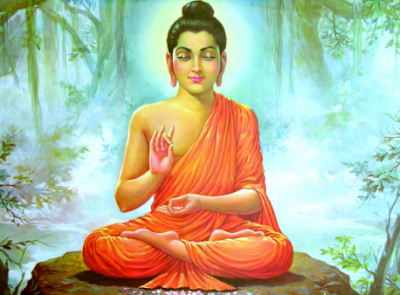 While so many people believe 'Enlightenment' to be a moment of happiness as you reach wisdom while unicorns fly around spitting confetti and glitter, I am confident that intrinsically, it isn't a positive experience. Can you believe this guy was born into a life of privilege (and he gave it up?!) Remember Buddha left his life of privilege when he reached Enlightenment as he understood the meaning of existence - pain and suffering - to pursue a life of humility in order to inspire and educate others. Remember any of the realisations you have ever had in your life about whoever you gave a shit about that you thought was a good friend / partner / relative and instead turned out to be a coward / psychopath / asshole? It's not pleasant. Sometimes, when the penny drops, it feels more like a rock than a small coin. We're all going through the age of Enlightenment now - whether energized by the verbal diarrhea of the P.O.T.U.S. (Piece Of Turd Unhinged Shithead) in
Post a Comment
Read more 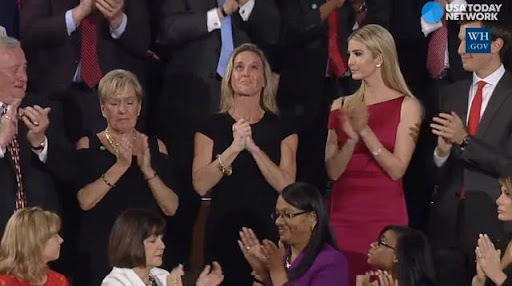 A recent article in CNN that I stumbled upon earlier today discussed yet another superficial issue. That of Kellyann Conway tweeting about Debbie Wasserman-Schultz not standing up and clapping for the widow of a slain Navy SEAL during Donald Trump's address to Congress on Tuesday night. Train wreck First of all - fuck you, CNN for commissioning articles about trivial matters. Fuck you, CNN. Second of all - fuck you, Kellyann Conway for having anything to do with this administration at all. Your derelict concern for anything other than pleasing your President has worn thin. Kellyann Conway looking like an amputee from the Bowling Green Massacre Third - fuck you twice, CNN for asking Debbie Wasserman-Schultz whether Kellyann Conway had apologised. And fuck you twice, DWS for responding with 'Of course, she hasn't apologised, because that's their M.O.' DWS - the original asshole TALK ABOUT THE POT CALLING THE KETTLE BLACK. I went 'there&
Post a Comment
Read more
More posts