Showing posts with the label freedom
Show all

Chelsea Manning whistleblower or ex-soldier with a conscience? 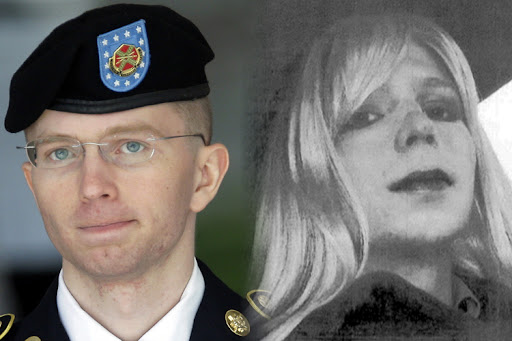 Chelsea Manning recently opened a Twitter account with the help of Fitzgibbon Media. So, you can communicate your opinions on this with her directly: @xychelsea Chelsea Manning - before and after Chelsea is currently being held at Fort Leavenworth in Kansas and is not allowed to use the internet. But she found a 'loophole' and is now tweeting from @xychelsea - if you are not following her, you should. Among the 48,000+ followers, Chelsea boasts high profile supporters like actress Susan Sarandon and award winning journalist Glenn Greenwald (one of the journalists to have met with Edward Snowden in Hong Kong and consequently released some of his 'classified' files back in 2013). Here's a screen shot of a couple of retweets from Manning's account earlier today. If anything, we owe it to ourselves to find out how all these unconventional communicators go about their daily lives and how they are treated in prison (or in exile, in Snowden's case).
Post a Comment
Read more
More posts