Showing posts with the label humour
Show all

May strength, intelligence and humour be with you from today on - 2017 special! 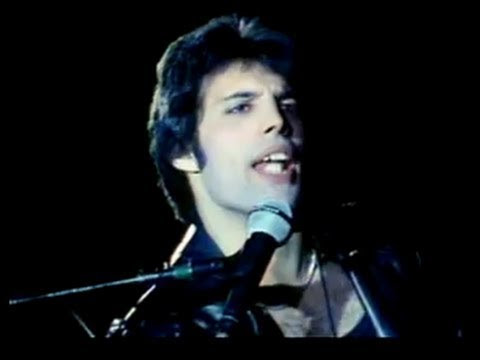 I am hopeful. Like Queen's 'Don't Stop Me Now', please get out of my way next year - I'll be intent on having a good time. Step aside 'cos I'll be skipping and singing. Like nobody's watching. 'Liz Lemon Forever' style. With that in mind, hope you'll all make the most of what'll be coming your way - 'cos it will. Cheers. Mrs PP
Post a Comment
Read more 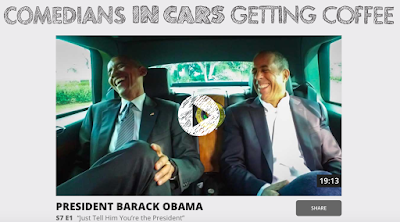 President Obama has great comedic timing. He has proved it on several occasions, including this year's White House Correspondents Dinner, on Marc Maron's 'WTF' podcast and on Comedians In Cars Getting Coffee with Jerry Seinfeld. His sense of humour has been known to have caused me to shatter a couple of windows on occasion. Probably the funniest of Seinfeld's eps in this web series... I am so in awe of President Obama's authentic attitude and classy stance that, had he been more lenient on all the whistle blowers that have been prosecuted during his term, I'd definitely describe him as the most outstanding president of the USA since Franklin Delano Roosevelt. Watch him get cheeky with Jerry Seinfeld right here: VIEW THE FULL INTERVIEW HERE . Happy New Year again - may 2016 bring you all lots of laughter. Mrs Pee Pee xoxo
Post a Comment
Read more
More posts